Designed initially for 65mm Original Camera Negative film, OXScan will be extending its capabilities over the coming period to manage other large formats, such as 70mm 15 perf, for the post and archive sectors

OXScan will be available after IBC, initially on a rental only basis.

Alongside OXScan, dft will be showing their flagship film scanner, Scanity HDR, with proven 35mm and 16mm WetGate technology. The WetGate technology provides a fast organic delivery for the ingest and management of difficult to solve historical film transfer issues – such as dust and scratch removal, and is ideal for archive owners who need a fast, touch-less scanner that can also manage the range of problems associated with old and aged film. Scanity HDR will also be showcasing its latest operating software, on Ubuntu, providing improvements for changing deliverables.

Simon Carter, dft Sales & Marketing Director, said: “We are very excited to be unveiling OXScan, our newly developed large format film scanner, for the first time at IBC. The new scanner enhances our existing product range, whilst providing the ever-evolving ScanOnce market with a new large format ideal scanning solution for their needs.

dft (Digital Film Technology) has been at the forefront of film scanning technology for over 80 years, supplying the film post production market with a range of high quality, leading edge products and services. With a reputation for quality, dft is head quartered in Germany and has a network of sales, service and support centres worldwide. dft is a subsidiary of the Prasad Corporation Ltd, India. www.dft-film.com 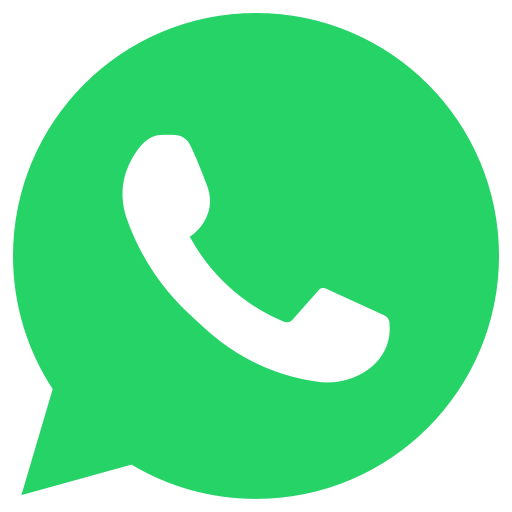