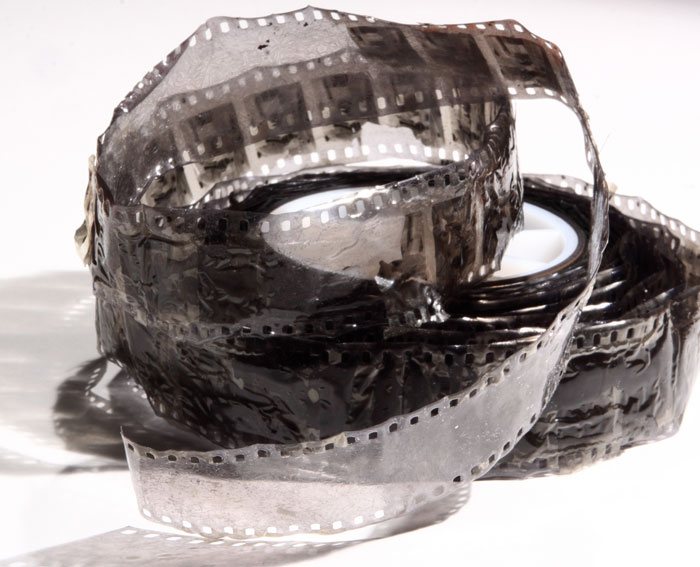 Prasad Corp is one of the few professional film handling and repair services provider in the region. We have developed technologies and methodologies to handle various forms of film conditions and requirements. Decomposed film material in all the three levels (just decaying, actively decaying, critical decaying) and to some extent in the fourth level (totally damaged) can now be cleaned chemically, repaired and prepared to run through a film scanner / sound follower, thus opening a whole new world of opportunities for content owners.

Our Film cleaning and repair solutions includes the Chemical Treatments for Nitrate, Acetate and Polyester Film